I had an interview on my show Life Gets MoCrazy with Jason Stinson. 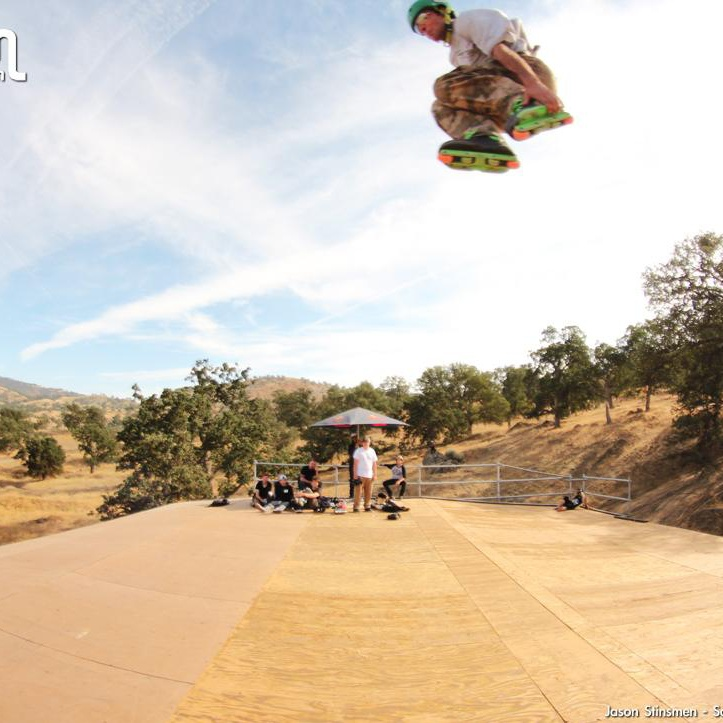 Listen to the podcast.

Life Gets MoCrazy- Jason Stinsmen, How to recover after a life-changing accident

Jason was a professional rollerblader. He was the first person in the world to do a double backflip on rollerblades. He competed all over the world, in at the X-Games, and his life was pretty good before his accident.

One night he was on a trampoline at a party with his friends. He wanted to impress this girl, so sent a double backflip. He underrotated and broke cervical 5 and cervical 6 in his neck.

Jason was instantly paralyzed from the shoulders down.

In a year he was back to being able to ski again.

His life came back, it was different, but he learned to be content with Jason 2.0 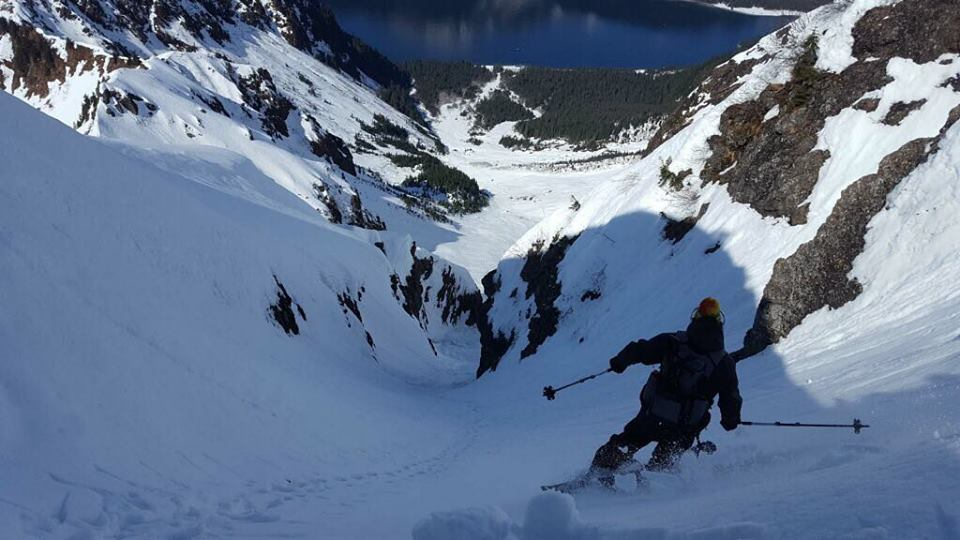 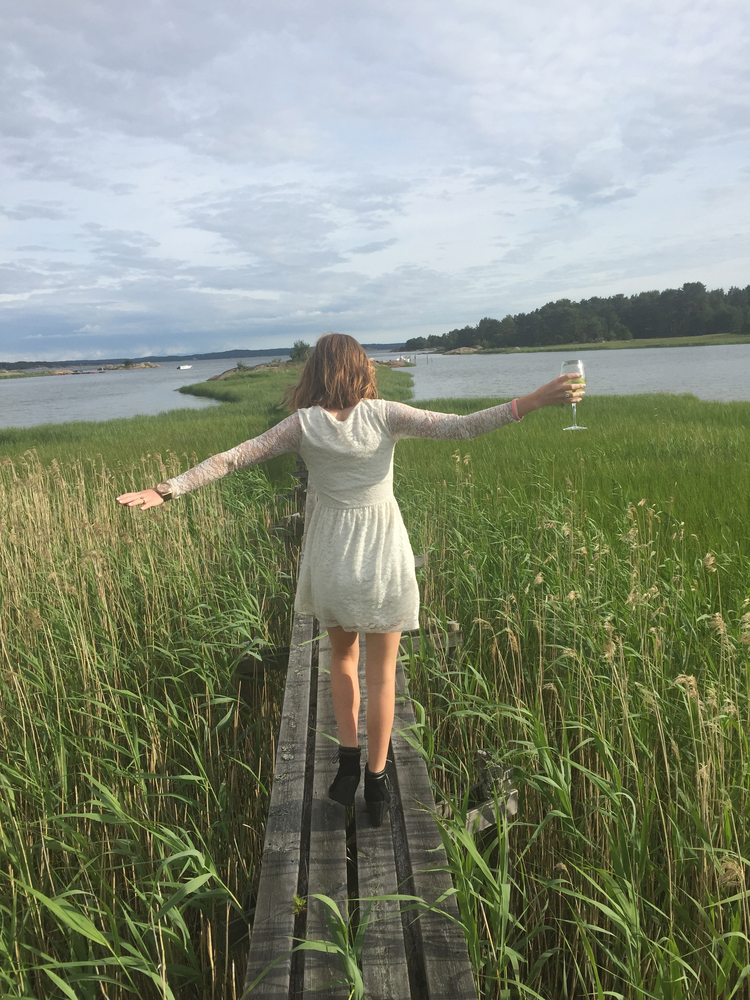 For a lot of people with spinal cord or brain injuries, their one goal is to get back to who they were. They want to get back, but that goal seems so far away instead they get depressed. They think about who they once were, and how depressing it is that right now they are learning how to walk up a set of stairs, or tie a shoe. Flip your perspective! Jason talked about how exciting he thought it was to improve every day. How he thought if he could improve every day he needed to give 190% to take every little step he could. Honestly, you will never be who you were, but that doesn’t mean version 2.0 can’t be better.

Switch your perspective on recovering. 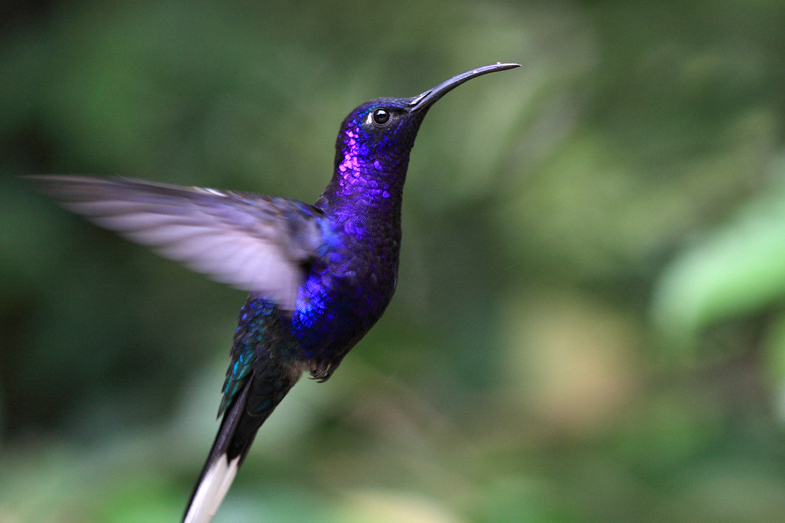 Jason was at a party trying to impress a girl when he got injured. He was so embarrassed he partially hid his injury for 10-years. He was embarrassed about his injury, but he would advise people who have had life-changing injuries to be more open about it. However it happened, it happened.

You need to learn to accept your injury to finalize your emotional healing. 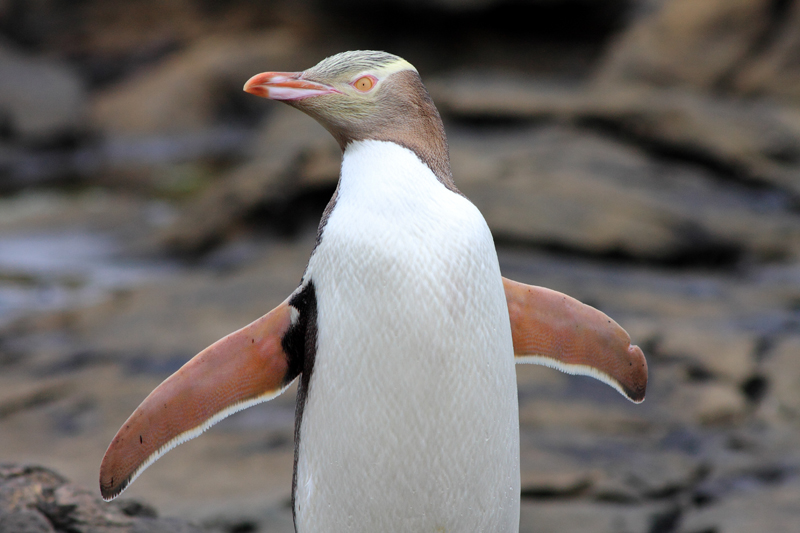 A life-changing injury is like any life-changing event- you change. You do become a different person. Some people, like me, get their physical movement back and live a life that seems similar on the surface. I was skiing at Margarita on Brighton closing day hanging with the bros in coconut bras. But yet, I am a bit different. Some people like Jason have permanent paralysis symptoms. Some people completely lose the ability to walk. Some people lose limbs. But if you have lost limbs be like my friend Noah, snowboard, and earn medals at the Winter Paralympics. Ok, maybe you won’t become an Olympic medalist, but…

every single person can create a life they want to be living. 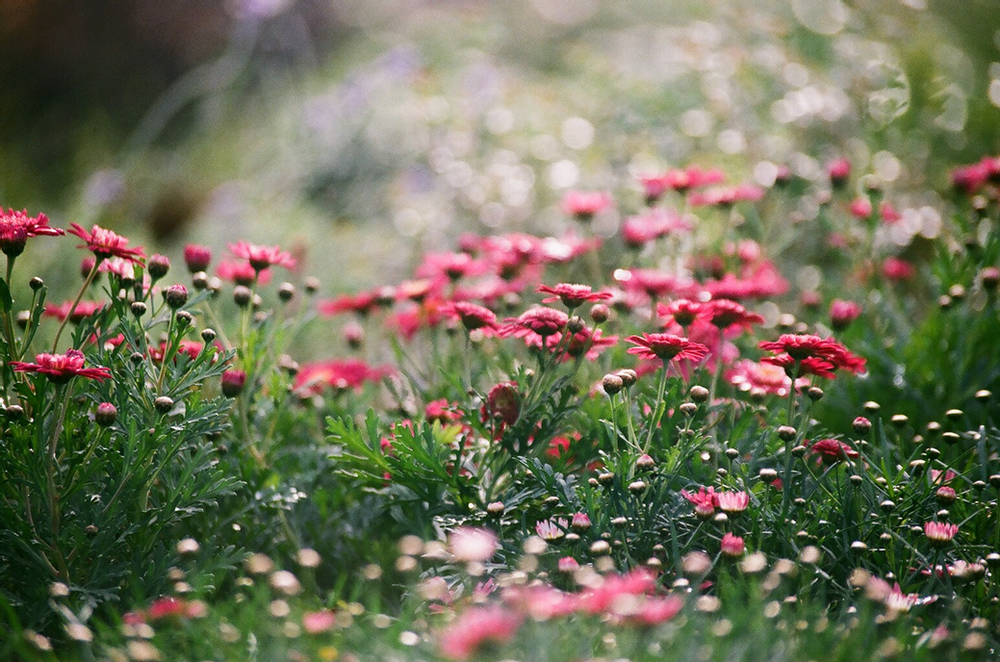 The only person who really controls how you recover emotionally and physically is you. Yea, there is some un-controlled luck, but with everything else, you are the person in control. Over half the people I interview on Life Gets MoCrazy had a dire prognosis. Doctors, therapists, even family members, and support groups can tell you anything they want. They do not have control. Even looking at all the science, they don’t really know exactly what is going to happen. (This should be an easy concept for Americans because they already don’t believe any science)

When it comes to your body, you are in control 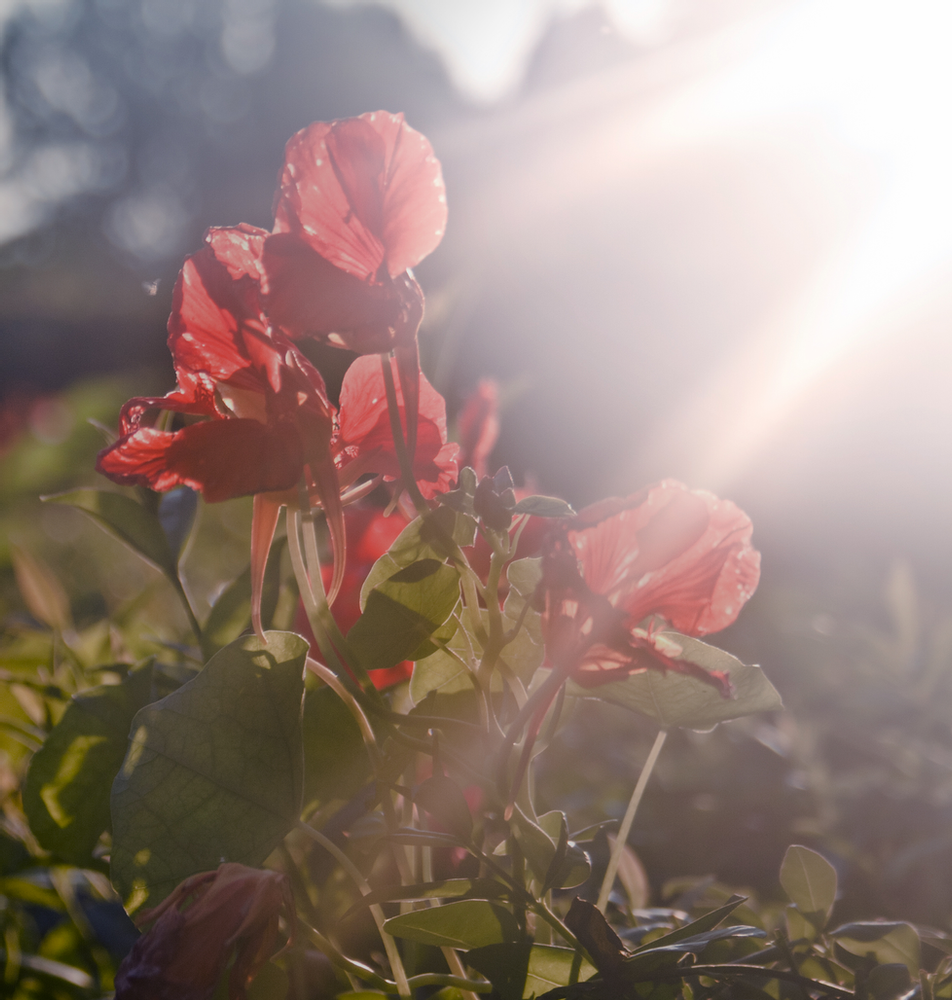 When it comes to a life-changing injury there are steps you can take to live a life you want to be living. We are all lucky and blessed we have this opportunity to live. Life is beautiful! Find out how to take steps and set little goals toward living a life you are content and happy with.